Over the last four years Phil has overseen the growth of Jaguar Racing into a race winning team, thanks to the team’s first Formula E win at the Rome E-Prix in April 2019 – Jaguar’s first international motorsport victory since 1991. Since then – during season six - the team secured a pole position and podium in Santiago and a dominant win in Mexico City. Most recently at the opening 2021 season seven Formula E weekend the team also celebrated a podium with Mitch Evans and a victory with Sam Bird. 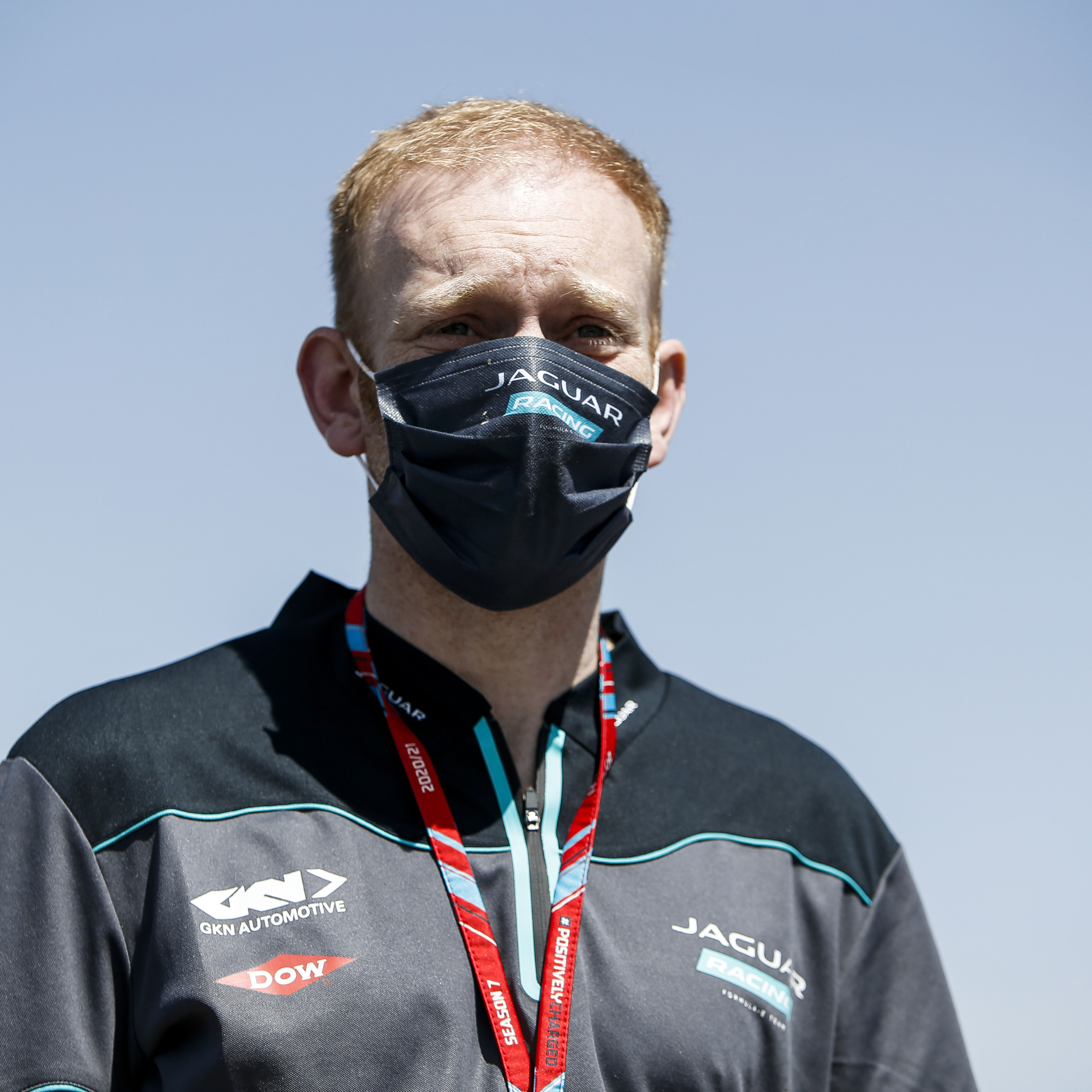